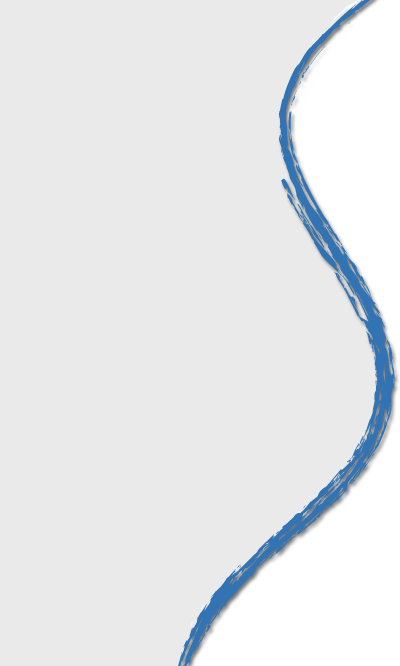 The key feature of Michele Criscuolo's painting is the three-dimensionality of his works.

"The use of my pictorial technique came about purely by chance in the eighties.
I found myself on the Amalfi coast and was looking at the succession of headlands there when it suddenly dawned on me that it was not possible to pictorially depict the interior of each individual coves overlooking the riviera's concealed sections.
Traditional painting, in fact, could not do such a space justice. It was necessary, therefore, to use another dimension that was capable of perceiving the depth of the superimposing of the different pictorial levels.". 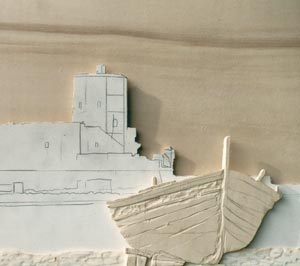 Initially CRIS tried to deal with this problem by assembling cardboard shapes that created an overlay effect, but these were however insufficient for creating a real space between the layers.

"I determined that it was necessary to use the same technique as that employed on theatrical sets: to create the depth by using the wings as perspective layers. So I began to use plywood shapes which, when fretworked, sculpted and finished in a certain way, succeeded at last in providing me with the effect I had been looking for.".

CRIS's best-loved subjects are his views, of both the Amalfi coast, the land of his birth, and of the areas around Lake Como.
He's also not above producing works of fantasy with original pictorial/sculptural results.
He paints in the main using acrylic colours.

He pays a great deal of attention to detail, reproducing the perspective illusion and the three-dimensionality of the images, in a careful interplay of light and shade.

His works, appreciated by collectors and lovers of art alike, are of course unique because of the uniqueness of the technique and aesthetic outcome.